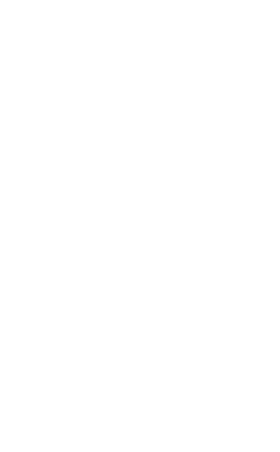 A Boca Raton board on Monday approved a plan for nine-story condominium towers near the Intracoastal Waterway in downtown Boca Raton.

The proposed project is from Venezuelan developers who have built luxury condos throughout Broward and Palm Beach counties.

Boca Raton’s Community Redevelopment Agency praised the development as a beautiful addition to downtown Boca Raton, although one member - Councilwoman Andrea O’Rourke - approved the project with reservations about parking and the addition of students to Boca Raton’s already crowded schools.